With the launch of Ethereum in the summer of 2015, the use cases for Blockchain Technology and Cryptocurrencies were intended to be broadened beyond the original purview of Bitcoin to include all manner of decentralized applications, including crowdfunding, permissionless financial services, and new organizational models. As a "global computer," Ethereum was intended to let developers publish and run apps that were powered by smart contracts, which are programmable scripts that ease the exchange of Digital Assets. In addition to offering a Bitcoin-like incentive structure for protecting and maintaining the network, Ether (ETH), the native money of Ethereum, is also utilised as "gas" to execute transactions using smart contracts. This serves as a security mechanism to guard the network against attacks by hostile actors and ineffective programming. 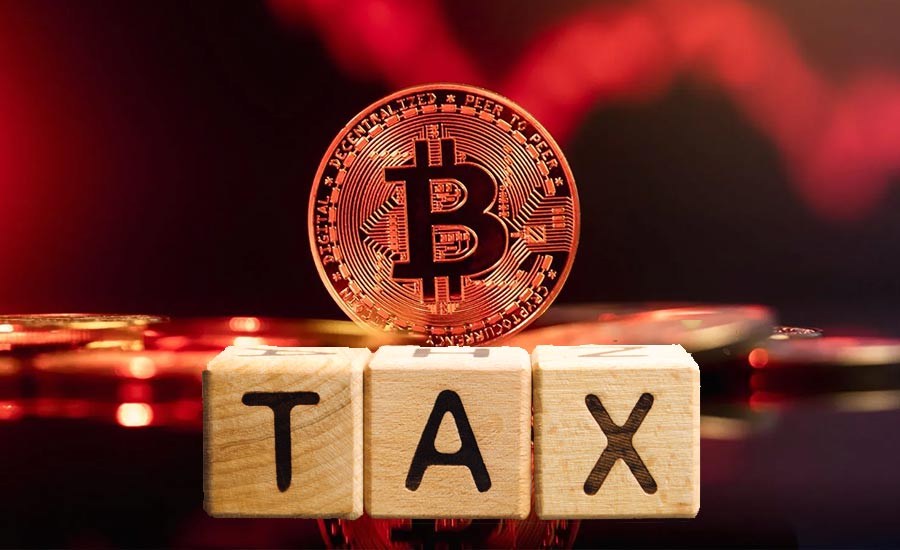 Ethereum After the Merge: What Comes Next? 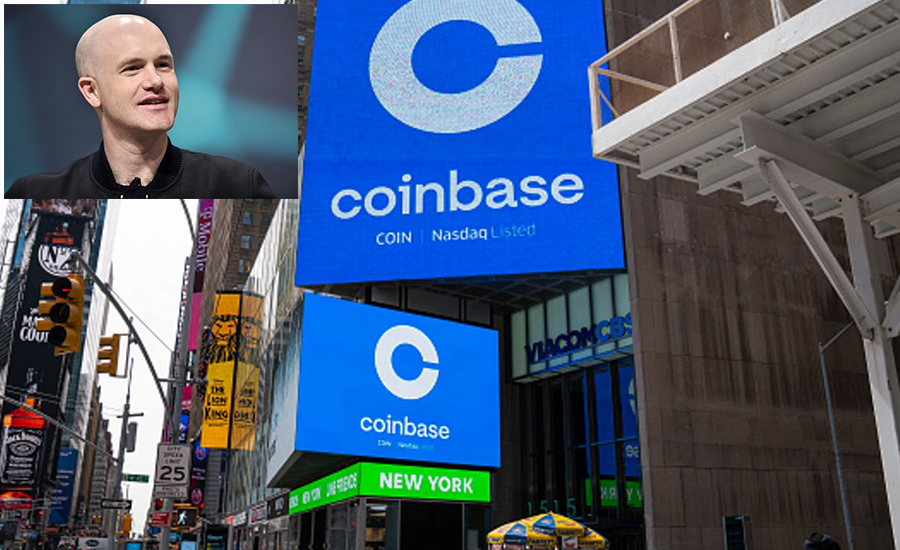 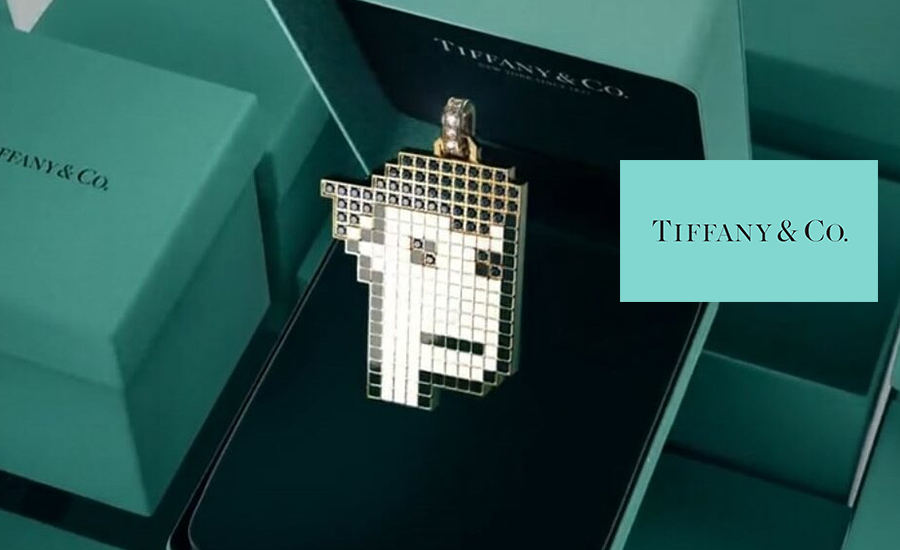 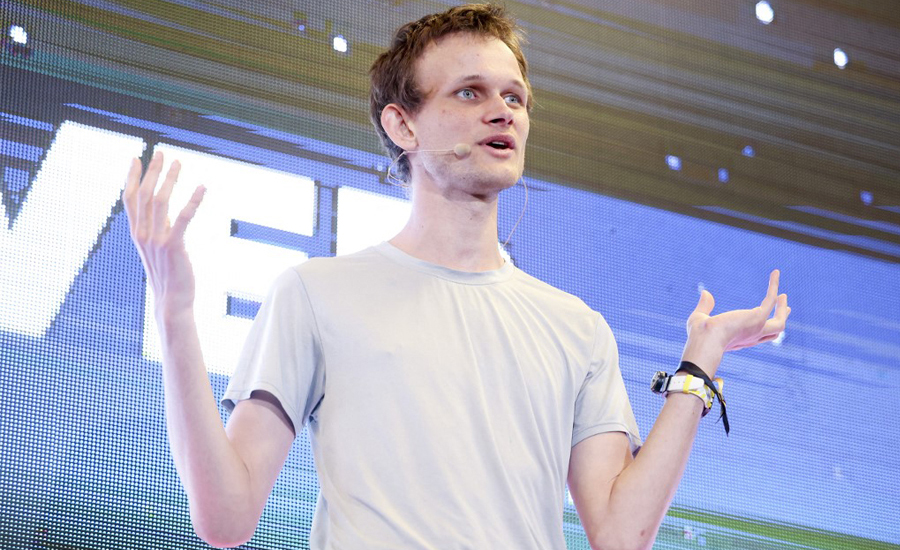 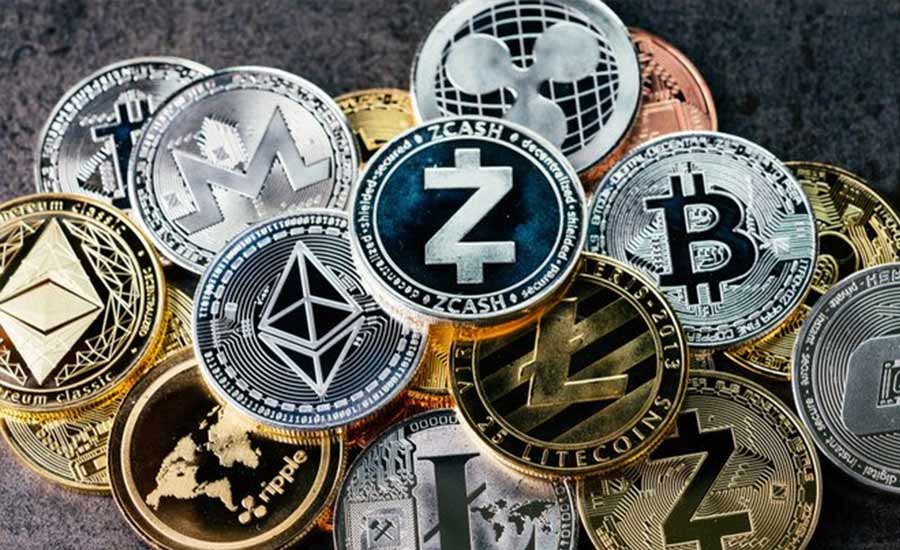 Bitcoin and Ethereum kick the week off with moderate gains