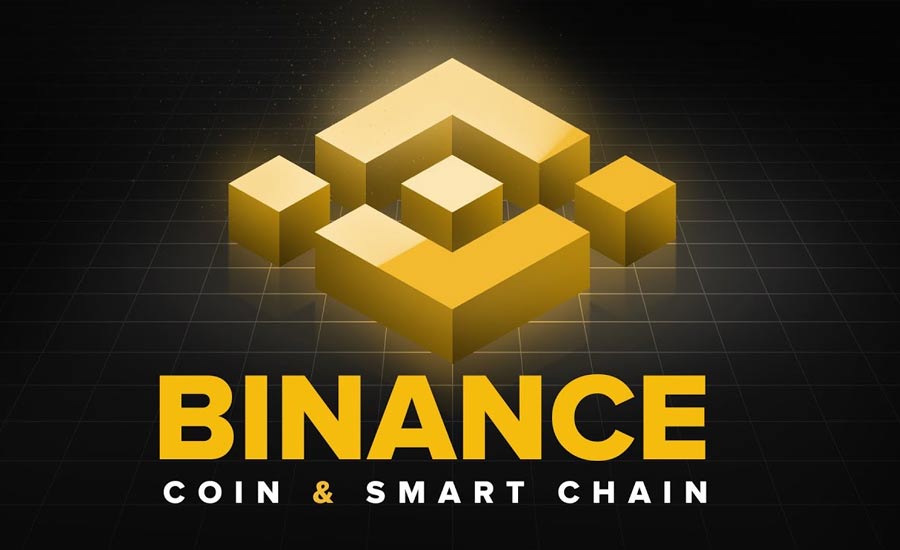 However, these popular blockchains have lately been rebranded by the Binance exchange. So, why has Binance Exchange done this, and what does it mean for both blockchains? Let is take a look.

Also Read: Binance CEO CZ Is The Richest Crypto Billionaire At $96B

Why Are the Binance Chain and Binance Smart Chain Being Rebranded?

Like multiple other decentralized projects, the Binance Exchange has its native cryptocurrency token, Binance Coin (ticker BNB). You have probably heard of this cryptocurrency before, as it has been sitting comfortably with the likes of Ethereum (ETH) and Tether (USDT) as one of the most popular tokens for a while. But Binance exchange wants to build a much stronger association between its blockchain technologies and its native tokens and draw more of a focus on decentralization.

Due to more focus on decentralization, the exchange decided to rename the Binance Chain and Binance Smart Chain as the BNB Chain. While Binance exchange says that BNB stands for "Build and Build" and is not abbreviated for Binance Coin, it is very convenient, in any case, that the name also reminds you of exchange is native token.

In fact, Binance Exchange is now stating that its native token now stands for "Build and Build," too, so it is officially no longer "Binance Coin."

In Binance exchange is announcement about the rebranding change, the company made detailed comments on its native token, stating that:

“BNB has been on its own evolutionary journey towards greater innovation and decentralization, and BNB has transcended Binance in terms of its use cases.”

In the same announcement, Binance Exchange stated that their decision followed the footsteps of many other community supported projects and that this is a step in its "evolutionary journey" towards further technology innovation and decentralization.

So, will this renaming mean that things will change within the Binance Chain and Binance Smart Chain?

Will Anything Change Within Two Blockchain Technologies?

Though Binance Exchange is two blockchains now exist under the rebranded "BNB Chain" umbrella, they will continue to have their respective names. However, they will not be the same as before.

Additionally, due to rebranding, the number of validators will almost double, from 21 to 41, with the additional 20 validators acting as candidate block producers.

Binance Exchange has also mentioned several other benefits that come with this rebranding, including boosting the throughput of the BNB Smart Chain, introducing on-chain governance protocols, and scaling from one to multiple chains.

The buildup around Web3 and the Metaverse also plays a role in this rebranding. Binance Exchange itself has stated that the BNB Chain community will now "Aim to build the infrastructure that powers the world's parallel virtual economy."  This will be done through the concept of "MetaFi," which is a combination of metadata and Decentralized Finance (DeFi).

The BNB Chain will also embrace both GameFi and SocialFi in its future developments. These concepts combine DeFi with gaming and social networking, and hence, users might see some exciting and innovative new projects and features offered by the BNB Chain shortly.

BNB Chain: Good News for Binance and Its Users

While the rebranding of these Blockchain Technologies is still very new, the notions surrounding the rebranding indicate some exciting innovative developments in the coming months. Exchange is users may even see the BNB Smart Chain overtake Ethereum (ETH) as the world is most popular blockchain at some point soon. Wouldn't that be some sort of achievement!