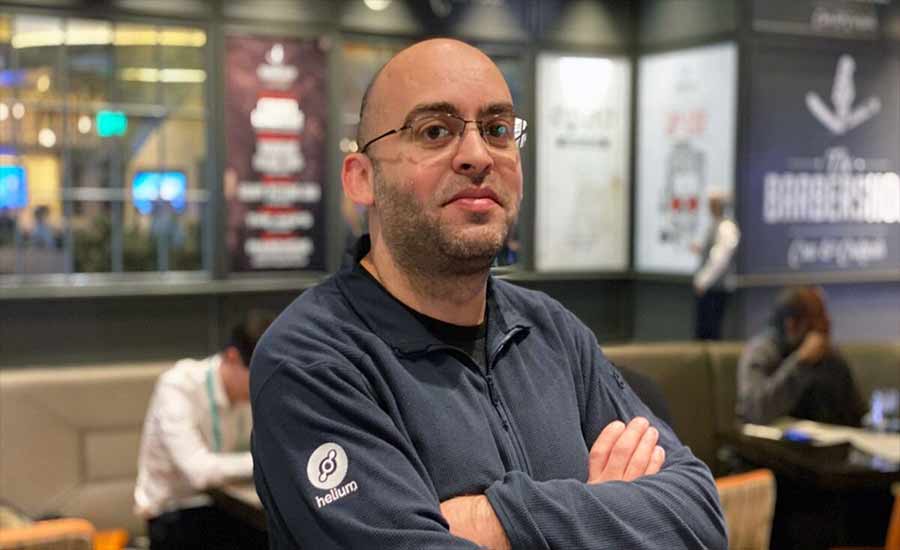 The proposal regarding the move of HIP 70 to the Solana Blockchain network concluded on 22nd September morning as 81% of the Helium community voted in favour of the action.

The voting method requires participants to stake their Helium Token (HNT) to participate in the on-chain voting. However, the final verdict is made after the community casts a two-thirds majority vote.

A further announcement from Helium team indicates that the unstacking period for validators is reduced to 3 months from 5 months to give more backing to the migration to Solana.

The core developers of the Helium Network proposed the movement of the Proof-of-Coverage and Data Transfer Accounting alongside one of the platform is systems to the Solana Blockchain network.

Additionally, migration to the Solana network is to help ensure the protocol scaling. As a result, Helium’s tokens, applications, and governance are now transferred to the Solana blockchain network.

Regarding the choice of Solana, the Chief operating officer of the Helium Foundation, Scott Sigel, noted that Solana record of hosting some of the leading decentralized projects is a great choice. “The Helium blockchain network sees this as the right platform to scale its ecosystem,” adds Sigel.

Helium is migration to the Solana Blockchain implies that the HNT and other applications will be issued on the new blockchain platform. However, HNT will continue to exist Helium is native blockchain network token.

After the migration, a new Helium Wallet App will be accessible to users, coupled with the Helium L1 protocol history, and will remain public. Customers can access the latest applications upon upgrading their existing wallet app. In addition, HNT holders could use other wallets within the Solana blockchain network.

Despite the latest vote supporting the migration, many were displeased with the outcome. Meanwhile, Helium’s verdict to ditch its blockchain for that of Solana has been disapproved.

Before the move to Solana, Algorand is CTO, John Woods, revealed in a tweet that Algorand would have been the best for Helium network.

Silvio Micali noted that the blockchain network is ready to support Helium’s quest for a safe and scalable protocol.

Many thought Solana suitability for the Helium network ecosystem before the latest move was faulty, considering the blockchain network trouble. Some think Polkadot or Matic would have been a better suit for Helium network than Solana.

However, others said that Solana is a battle-ready blockchain technology network that has improved significantly following the frequency it has gone through.