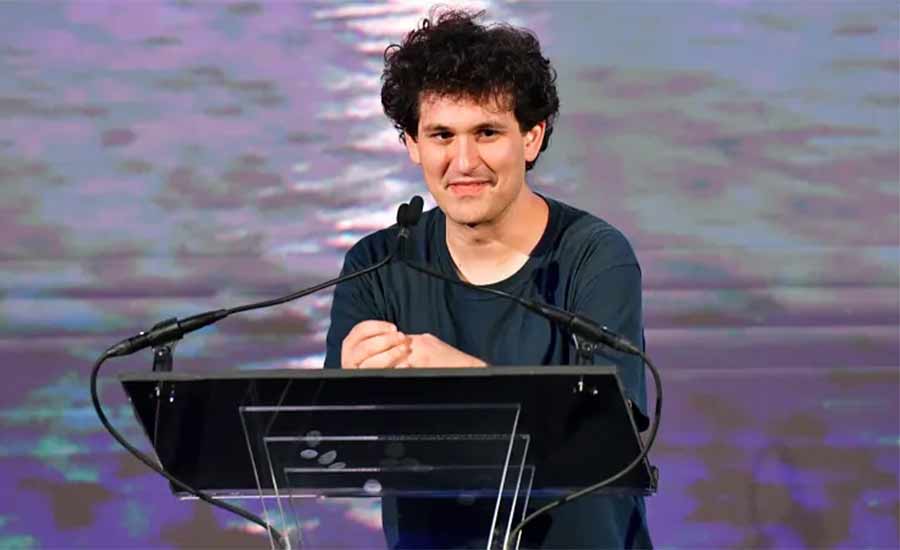 Sam Bankman-Fried is Cryptocurrency conglomerate FTX Exchange is in talks with high net-worth investors to raise up to USD 1 billion in new funding round that would bring the company is valuation at roughly USD 32 billion, according to people with knowledge of the process.

Negotiations are in process and the exact terms could change, said the sources, who asked not to be named because the discussions are confidential. Previously it was reported on an incoming investment at flat valuation, following FTX Exchange is last capital raise in January this year. Existing investors include Singapore’s Temasek, SoftBank’s Vision Fund 2 and Tiger Global.

An FTX spokesperson declined to comment for further details.

While its competitors and peers have been pummelled in this year is “Cryptocurrency winter,” FTX exchange has tried to bill itself as the Cryptocurrency Market consolidator, swooping in to buy distressed assets at a discount. The company, which is based out of Bahamas, is private so it has not suffered the valuation meltdown of Coinbase Exchange, which has lost three-quarters of its value in 2022.

Some of the fresh capital raised, on top of the USD 400 million funding round from January, would go to add more deal-making, according to the sources. In July, FTX Exchange signed a deal that gives it the option to buy lender BlockFi, and the firm was in talks to acquire South Korean Bithumb. FTX Exchange also offered to buy bankrupt cryptocurrency brokerage Voyager Digital in August but was turned down for what was called a “low ball bid.”

Bloomberg reported in June that FTX Exchange was also trying to buy Robinhood, though Sam Bankman-Fried, who owns a substantial stake in the online broker, has denied any active talks are underway.

FTX exchange total revenue soared more than 1,000% in 2021 to USD 1.02 billion from USD 89 million the prior year, CNBC reported last month, based on a leaked investor deck. FTX exchange saw net income of USD 388 million last year, up from just USD 17 million a year earlier. Momentum continued in the Q1, as the company reeled in USD 270 million in revenue, the quarterly financials showed.

But that is when the Cryptocurrency Market was soaring. Everything tied to cryptocurrency turned south in the Q2, as rising interest rates and a four-decade high inflation pushed investors out of the riskiest assets. Since the end of March, Bitcoin and Ethereum are both down by more than 60%, and numerous cryptocurrency-focused brokerages have been forced to liquidate.

Sam Bankman-Fried, a former Wall Street quantitative trader, founded FTX Exchange three years ago. In continuing to raise funding money and snap up assets, Sam Bankman-Fried is wagering that cryptocurrency will rebound and that he will be poised to capture a big chunk of profits when it does.